Richard Boyd Barrett TD challenge Israeli ambassador at Oireachtas committee over Israel’s brutal war assault on Gaza and challenged the Israeli representative over their apartheid regime and racist policies as Israel is not a normal state and should not be treated as such.

Richard Boyd Barrett, thank you for your conciousness, courage, and humanity.

A recording of a UK based LBC Talk/Chat radio show hosted by presenter Shelagh Fogarty on 13 Jan 2015 asking the question
“Is western foreign policy to blame for the attacks in Charlie Hebdo Offices in Paris (France)? “ 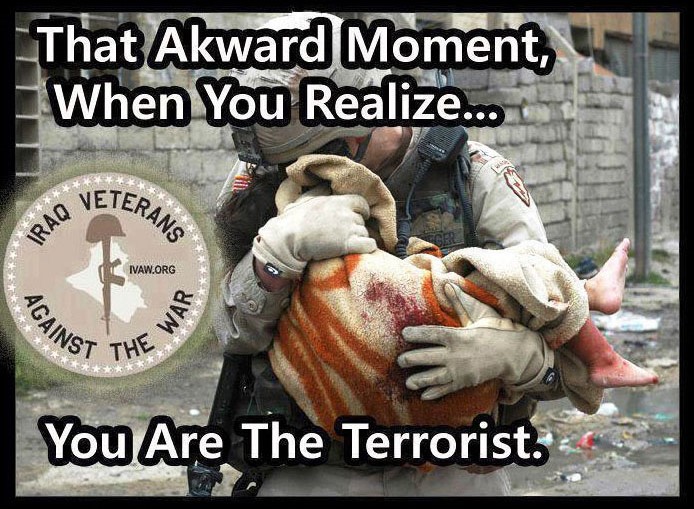 FACT 2:  0% of suicide terrorist attacks have been directed at countries not militarily involved in geopolitical disputes.

Robert Pape at the University of Chicago, with funding from the Department of Defense, has created the first comprehensive database of every suicide terrorist attack in the world from 1980 until today.  The data reveal important truths that must be realized before there can be any hope of minimizing this threat.

Every suicide terrorist campaign has had a clear goal that is secular and political: to compel a modern democracy to withdraw military forces from the territory that the terrorists view as their homeland…. READ MORE BELOW….